These are notorious for dust getting inside, not taking grease, and then seizing up entirely. While the update that Deere did with making a flat spot on one side of the shaft to allow grease to flow along it did help, there are still too many that seize up, requiring removing the entire opener and putting it in a press.

South Dakota no-tiller Jordan Reimnitz had all his openers torn apart and cleaned up, and decided to use Fluid Film instead of grease.  Works great, he reports: “I’ve done it for 3 years, I think. Haven’t had any seize since. You can buy Fluid Film in a gallon can or 5-gallon bucket. I use the gallon-can squirter they provide and squirt it right into the grease gun with an old empty cartridge in it. Then lube till it comes out the triple-lip seal. Do it at least once for spring season and once for fall.” (He covers about 3,000 acres/yr on a 30-ft drill.)

Reimnitz continues: “The problem with the grease is it turns to concrete when some dust gets mixed in. Fluid Film doesn’t seem to bond with dust like that.” 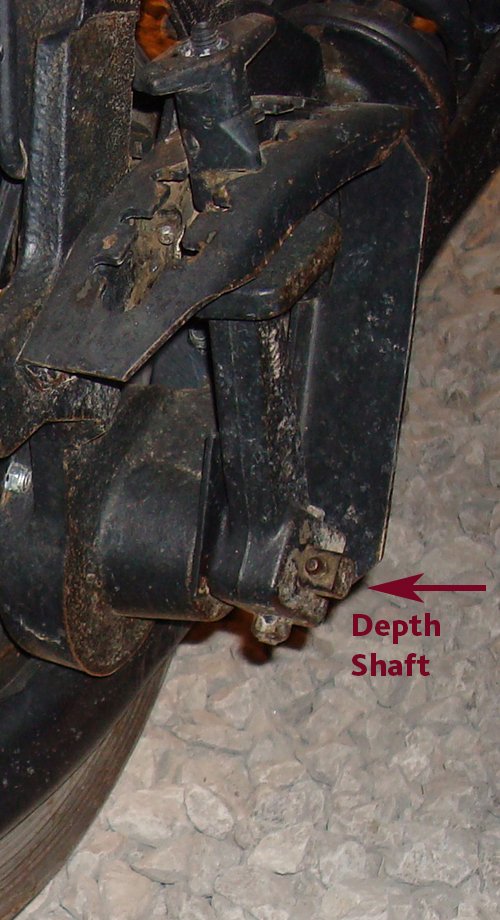